The Story of “Wall Control” 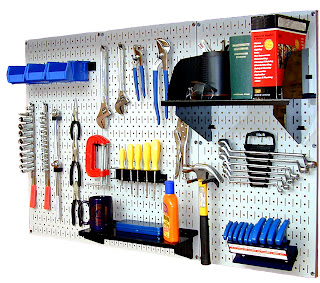 Wall Control was founded in 2002 as an idea for a better pegboard-style tool storage system.

Atlanta based manufacturer Dekalb Tool & Die had a need for a versatile, heavy-duty, and affordable tool storage system to use throughout their industrial complex and could not find any product in the market that fit all these criteria. Being primarily a sheet metal stamper, Dekalb Tool & Die set out to develop it’s own storage system to meet this need and Wall Control was born.

After being founded in 2002 the engineers, designers, and tool makers at Dekalb Tool & Die, Inc began the process of designing the initial Wall Control product line. Prototypes were created and used throughout the plant to test the product’s usefulness in real working environments. The staff at Dekalb Tool & Die quickly discovered that they had the basics for a very versatile tool storage system with great selling potential and quickly began the process of pursuing patents and designing a product line for mass production.
From 2002 to 2007 the engineers, tool designers, and tool makers worked to create an extensive initial Wall Control product line offering and by the end of 2007 then entire initial Wall Control offering was hard-tooled and ready for mass production. Hard tooling the product line from the very beginning was an investment well worth it because this allowed for the American Made product line to be produced from the start at an affordable price.

Product Production Begins - Made in USA 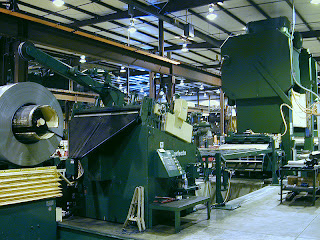 2007 marked the first year Wall Control had a complete catalog of American Made finished products ready to be sold in significant volume. In early 2007 all products that appeared in Wall Control catalogs were fully tooled and ready for mass production in the United States.

Since 2007 Wall Control has continued to grow at an exceptional rate and has worked hard to create the most versatile metal pegboard tool storage system available today. 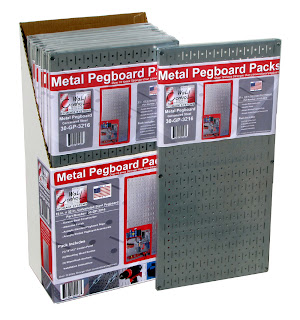 Wall Control has expanded distribution primarily as a drop-shipper for retailers like Home Depot, Sears, and Meijer as well as for stocking distributors such as Amazon which ships Wall Control products directly from their own distribution centers throughout the United States.

Wall Control has recently begun promoting industrial products geared for commercial and industrial outfits through an industrial distribution network that includes Grainger, Fastenal, and NorthernTool just to name a few. 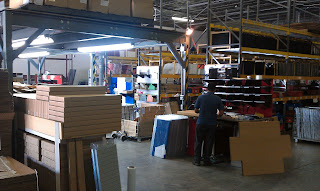 In March of 2012 Wall Control offices moved from the campus of Dekalb Tool & Die into their new facility located in Tucker Georgia and opened a 12,000 square foot warehouse and distribution center to better meet growing product demands.

Although young, Wall Control has grown quickly and effectively with the help and support of a loyal and proud customer base and a great US manufacturer. Dekalb Tool & Die has offered support not only as a supplier but as a very valuable resource in other areas throughout the continued growth and expansion of Wall Control, the most versatile tool storage system brand available today. 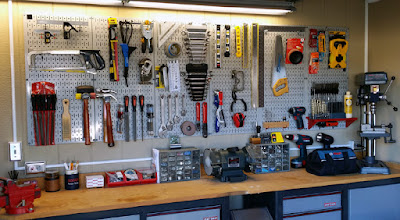 ...Darryl C with this great photo! 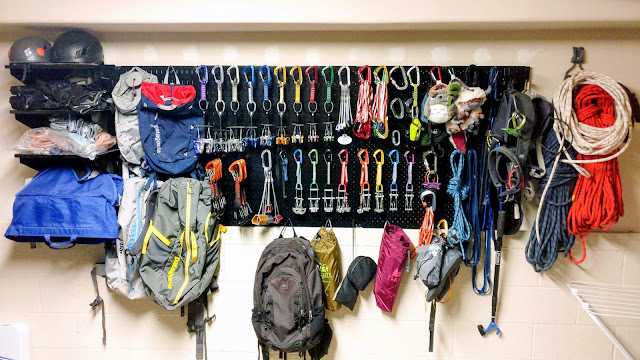 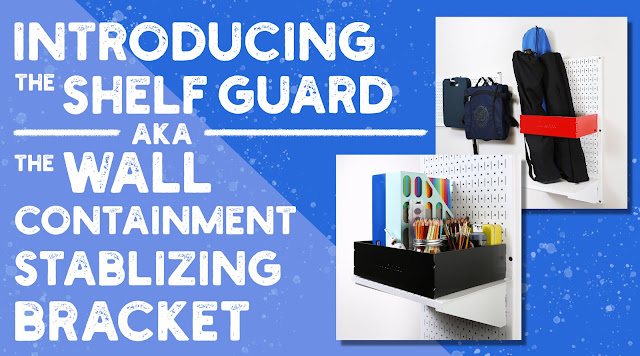 We just released new addition to our product line, The Shelf Guard and Wall Containment Stabilizing Bracket, and we want to share some ideas on the many ways it can be used!


We care about your stuff and we want you to be as organized and mess free as possible! Fully trust Wall Control to hold your items securely. We created this bracket so you don't have to worry about anything sliding around or falling over to potentially break or create a mess.
The Shelf Guard comes in four depth sizes: 4 inch, 6 inch, 9 inch and 12 inches deep. Each size comes in Red, Blue, Black, or White.All Shelf Guards are 4 inches tall.
We are SO excited about these brackets and are already using them all over in our Wall Control Office!
Click Here to Get Yours Now!
We use our drill a lot around here and we know you do to. For easy drill storage we like to hang ours with U-hooks and keep the charger and other accessories right below on a shelf with a shelf guard bracket for quick and easy access! The Shelf G…